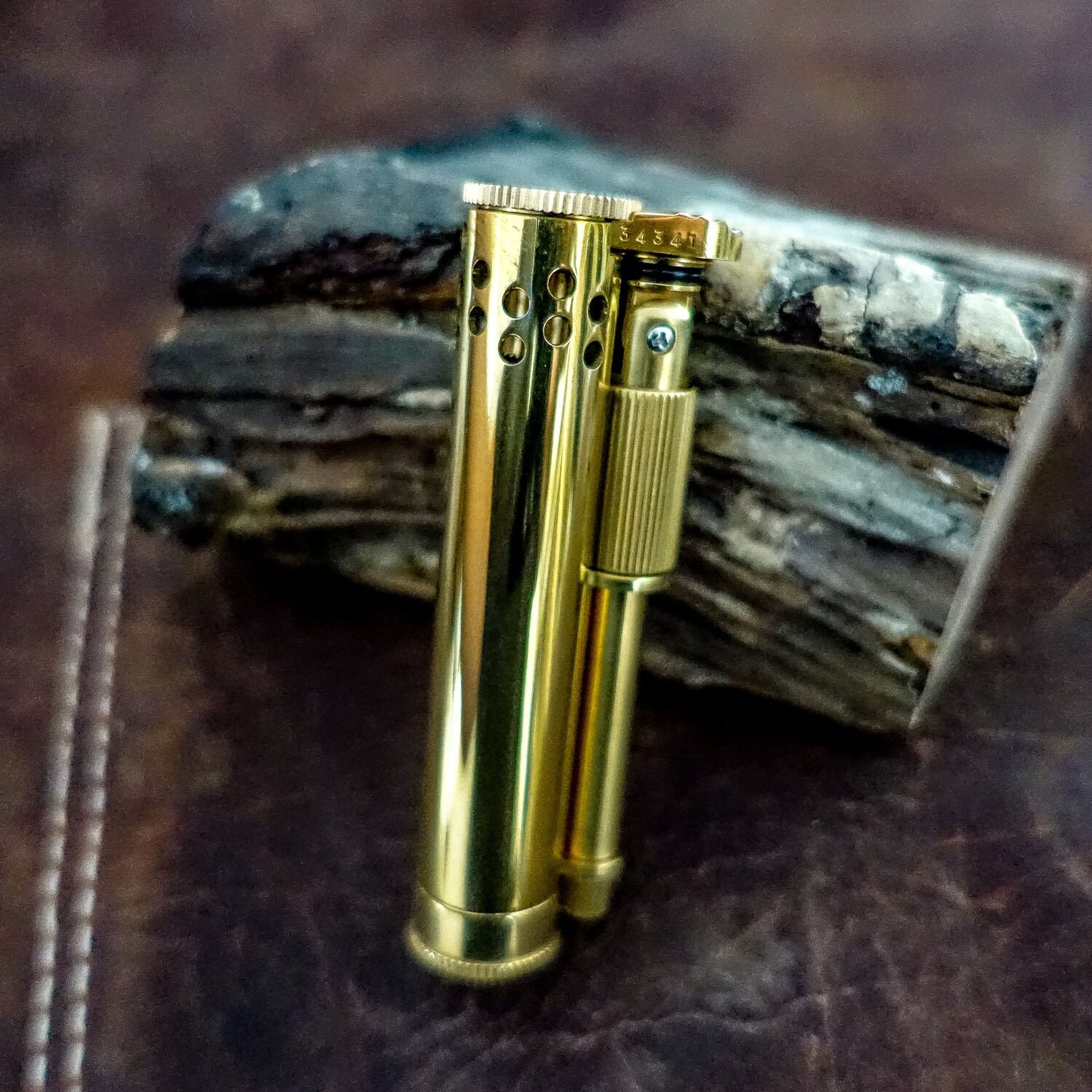 The Douglass lighter, made in 1926 in America, is a product that is still probably unknown to many people today. That is because the brand has regrettably expired with the passing of history, which is quite different to famous brands which have been ticking a long time in history.

However, as is the way of the world, a masterpiece does not always make history, and the Douglass lighter has been forgotten today, even though it was made with a high degree of skill and quality.
In those days, the Douglass lighter cost $5 which was surprisingly expensive at this time, compared to other lighters which were priced at only 69￠in the same catalogue. It can be said that this reflected the status of its owner.

By analyzing the original Douglass lighter, we found out that most of the hidden skills in producing it, actually render it unable to be mass produced, even by today’s standards because it was a product of pure craftsmanship.

Showing the difference between the Field S, Field L and Neo 3.

Save this product for later